Optibus is a cloud-native AI platform that brings much-needed innovation to the essential mobility mode at the heart of our cities: public transportation.

A SaaS company founded in 2014, Optibus powers complex transit operations in over 2,000+ cities around the world, planning and scheduling the movement of vehicles and drivers to improve the quality and reliability of transit service and make operations more efficient.

Optibus has been recognized by the World Economic Forum as a Technology Pioneer and by Gartner as a Cool Vendor. It is headquartered in Tel Aviv and has offices in New York, San Francisco, London, Lisbon, Santiago, Berlin, Paris and São Paulo.

It’s an exciting time to be at Optibus. We’re at the forefront of changes to mobility, which have a deep impact on people’s lives, the economy and our cities. We value good people that are smart and fun, and we’re a great place to work at. Check out our openings here

Optibus has been selected by the world’s leading transit providers in more than 2,000 cities around the world. 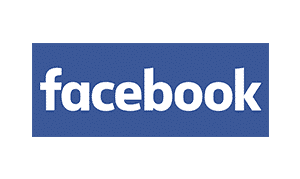