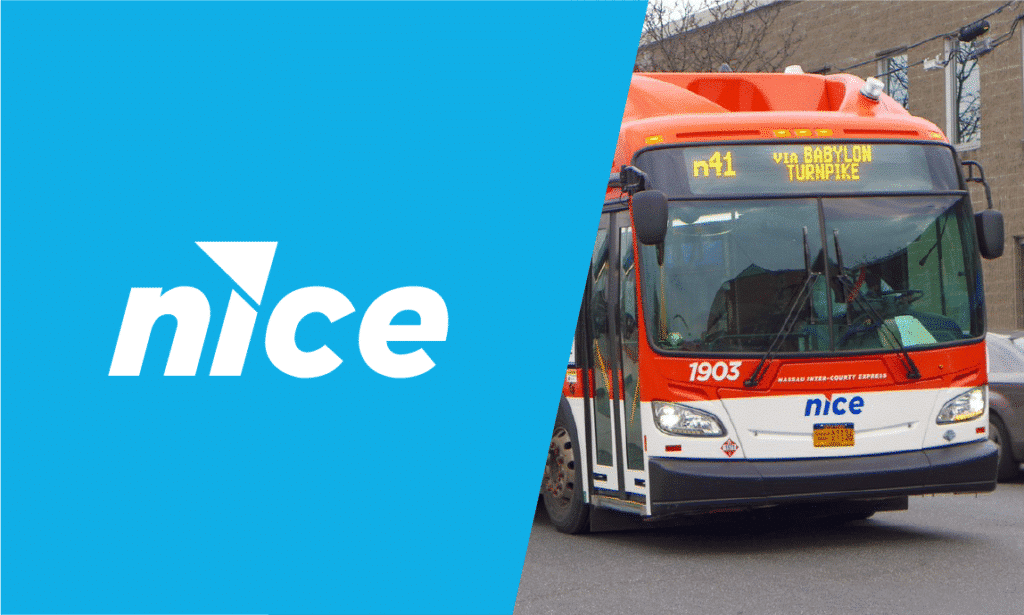 Nassau Inter-County Express (NICE) is the local bus system serving Nassau County, New York and eastern portions of the New York City borough of Queens. Once part of the MTA, the system has operated as a public-private partnership between Nassau County and Transdev (formerly Veolia) since 2012. NICE chose the Optibus platform for its scheduling software.
More...
All articles loaded
No more articles to load