Roster optimization can drive efficiencies, save pay time and improve driver satisfaction. Most importantly, it reduces the ratio of overtime/total paid time, potentially saving 2-5% of all labor-related operating expenses. Rosters also have a profound impact on operators: how many routes they drive, start times, days off, a 4-day or 5-day workweek and more. It’s important to devote resources to rosters and to use technology to optimize them.

But before we go into how agencies and operators can realize these benefits, let’s look at some definitions and how to compare different roster scenarios.

What is roster optimization?

Rosters are the last optimization step (in the planning stage). First you need to define routes and timetables, then come vehicle and crew scheduling (blocking and runcutting) and only then can rosters be optimized. Since they are last in line, and since the preceding steps require a considerable effort, many people ignore the benefits that can be delivered through roster optimization.

Rostering is the process of grouping daily operator runs into packages of (typically) weekly work assignments, including a mixture of runs such as weekday only, weekdays and a Saturday or Sunday, etc.

Creating rosters is a balancing act between competing requirements as follows:

To illustrate the discretion required in choosing amongst scenarios, let’s consider overtime. Is overtime necessarily bad? The answer is that it isn’t always bad – overtime can result in a need for fewer operators and help deal with driver shortages. On the other hand, it shouldn’t get out of hand and create safety concerns.

Check out our webinar replay:

Rostering the Smart Way: How to Maximize Your Time, Cut Costs, & Keep Your Drivers Happy

The importance of roster groups

Here are some examples of roster groups:

Let’s look at different roster scenarios and preferences and how these can be compared and evaluated:

Let’s look at a scenario focused on overtime reduction:

The scenario here results in zero overtime hours, while keeping the same number of rosters, saving 1508 hours annually, which is approximately $37,000 a year. In the background, preferences and rules were set so that the number of routes in each route is kept low, while maintaining a similar start time for most rosters, for the benefit of the drivers. This was achieved by using the homogeneity preference in the roster module to maintain similar start times all week.

The focus of the next scenario is reducing the amount of roster rows:

Other considerations, which we did not go into in these scenarios are limiting the number of short shifts are limiting route variations within rosters (typically the more limits, the higher the number of rosters). Is it important for an operator to work the same weekday run every day? Agencies supporting this view are willing to accept some additional cost in order to achieve route and passenger familiarity. At other agencies, operators may prefer the variety of working different runs or routes to relieve boredom (and the potential of related fatigue).

Roster optimization carries a lot of potential both in terms of efficiencies and driver satisfaction. Yet it’s important to remember that one size doesn’t fit all, and the best practice is to generate several scenarios and choose the best one, balancing between competing needs.
Additionally, working with roster groups can help optimize rosters for groups as well as create better quality rosters from the driver’s viewpoint.

See It In Action
Request a Demo 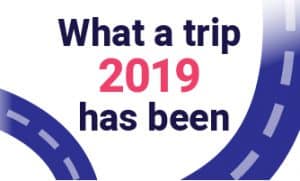 2019 In Transportation Innovation At Optibus 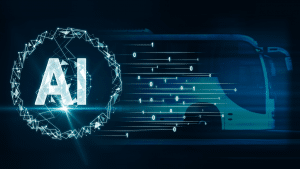 What can and can’t artificial intelligence do for public transport? Separating myth from reality 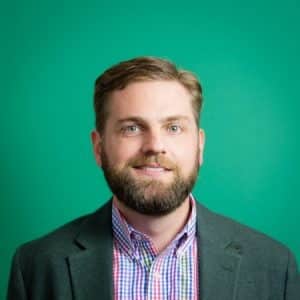 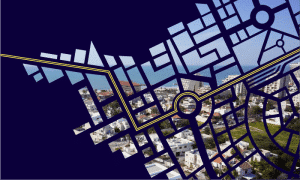